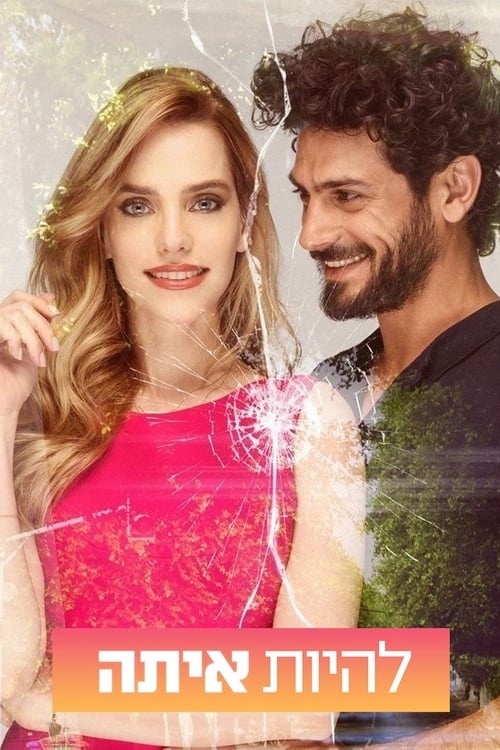 Noa Holander has it all. She's one of the richest women in Israel. Her father is one of the one hundred richest men in the world. He owns a chain of international hotels, a private jet and anything you could possibly dream of. She lives in a mansion, she's beautiful, and she models and an acts just for the fun of it. Men want to be with her - women hate her (they're jealous, obviously). Over the past two years she's been having a highly publicized affair with Pete Evans, one of Hollywood's biggest stars. He's handsome, he's successful, he's rich - it's all perfect. And then they break up. According to the tabloids, he cheated on her. Amos Dahari is a 28-year-old guy still living with his parents in their tiny, cramped apartment in the city of Bat Yam. He works with them as well, in the family business - the bakery. He spends most of his days in front of the oven, baking pita bread, making minimum wage. When he's not working he's busy getting an earful from Vanessa - his girlfriend of nine years, who can't wait for him to whip out a ring and propose to her. Tonight, she's going to do it for him. They both - Noa and Amos - arrive at the same restaurant that night, the snazziest place in Tel Aviv. She's there to get over the breakup, and he's there to get out of an engagement. They meet by accident, an encounter they'll never forget, which leads to a love story both surprising and bigger than life. This love story seems entirely possible for a moment, but it's just that - a moment. Because Noa's father and Noa's agent, and Amos's family, and Amos's ex-girlfriend, and Noa's great big Hollywood ex, and the gaps, and the money, and of course the tabloids - and even their own selves, Noa and Amos - will put every possible obstacle in the way of this love. The climax comes in the last episode, when Pete Howens, the Hollywood ex, lands in Israel to get Noa back. And then Noa will have to choose - who it's going to be. 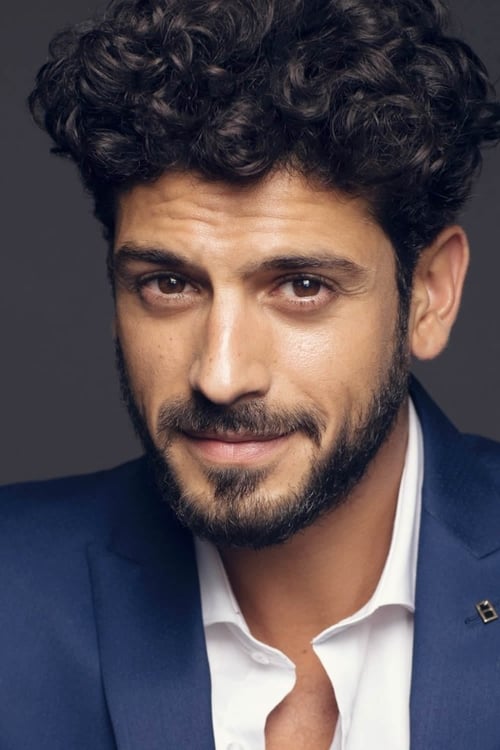 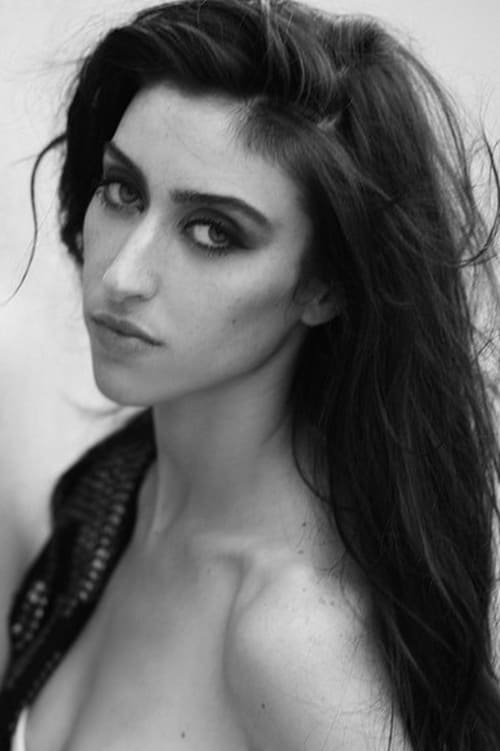 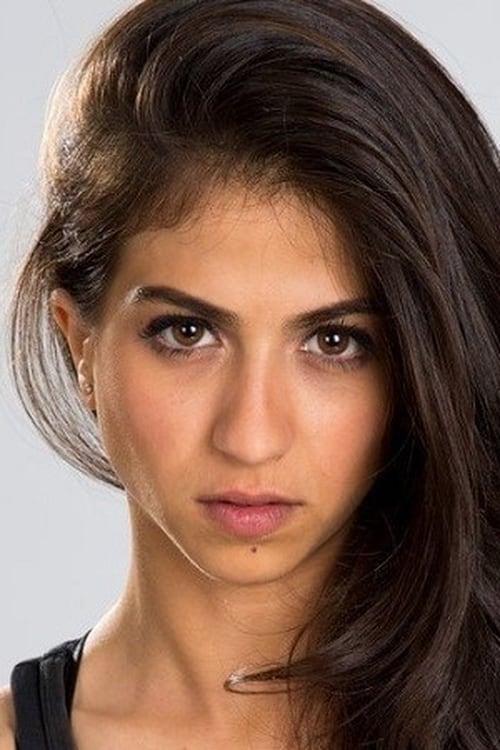 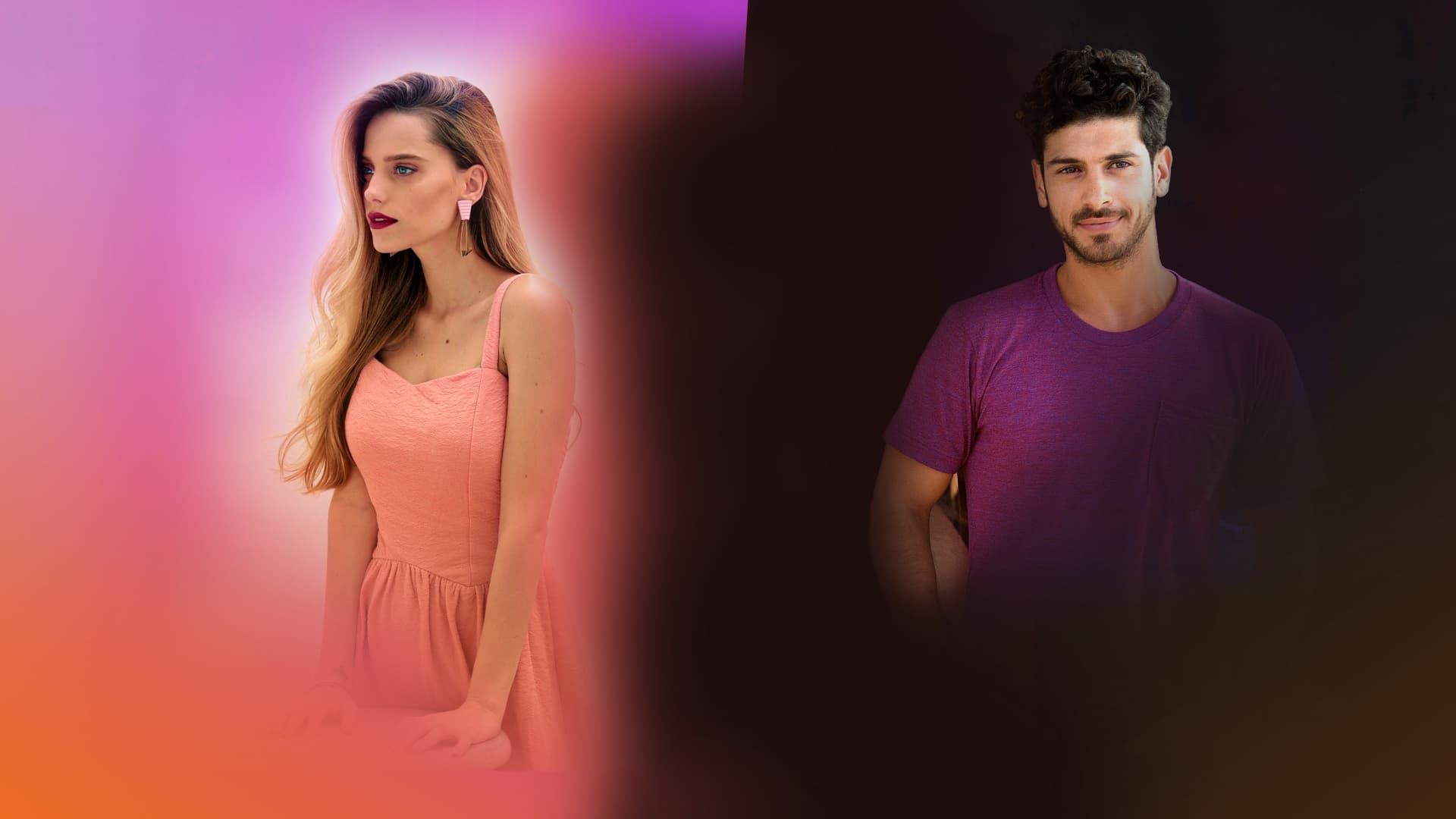 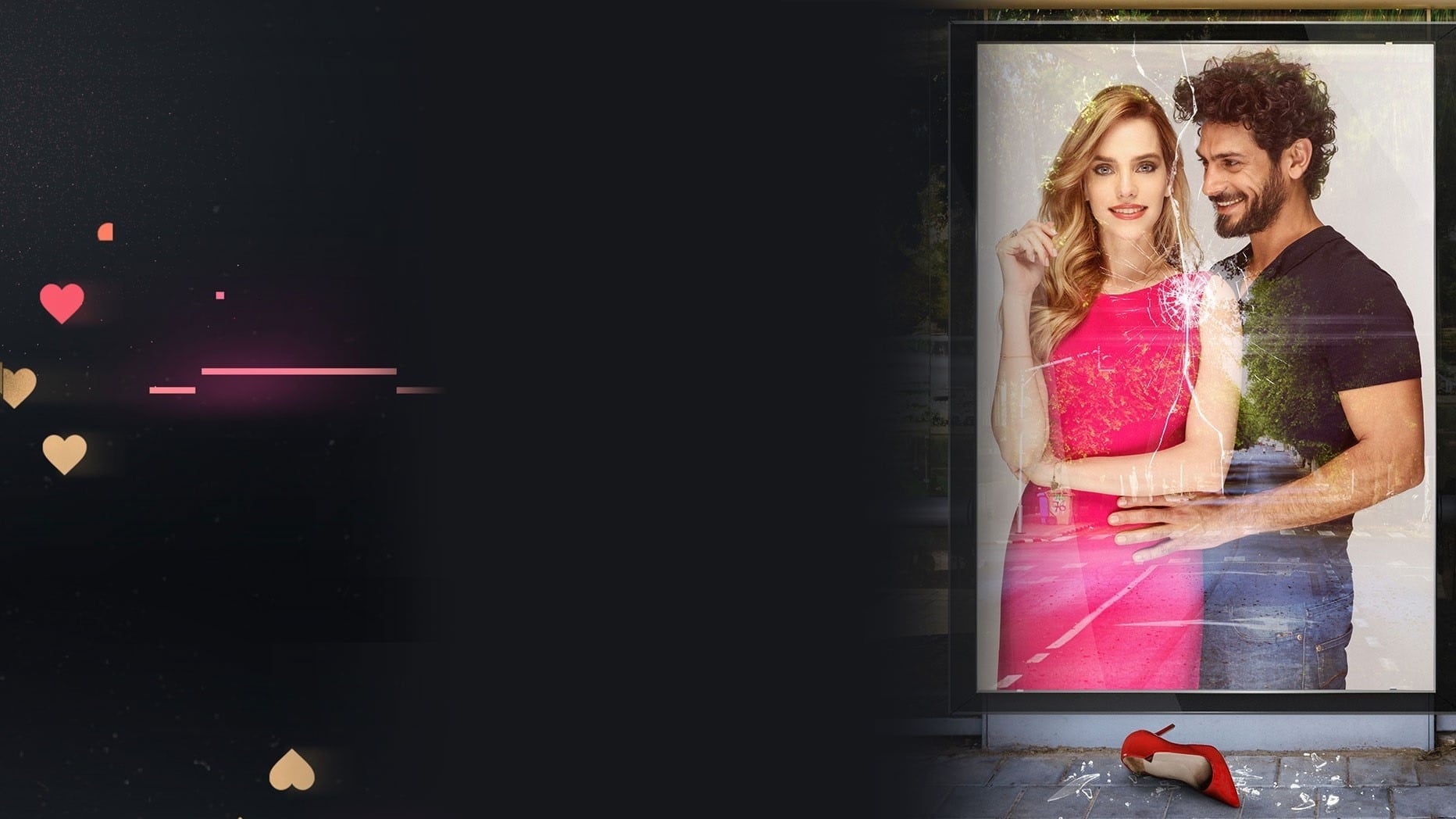 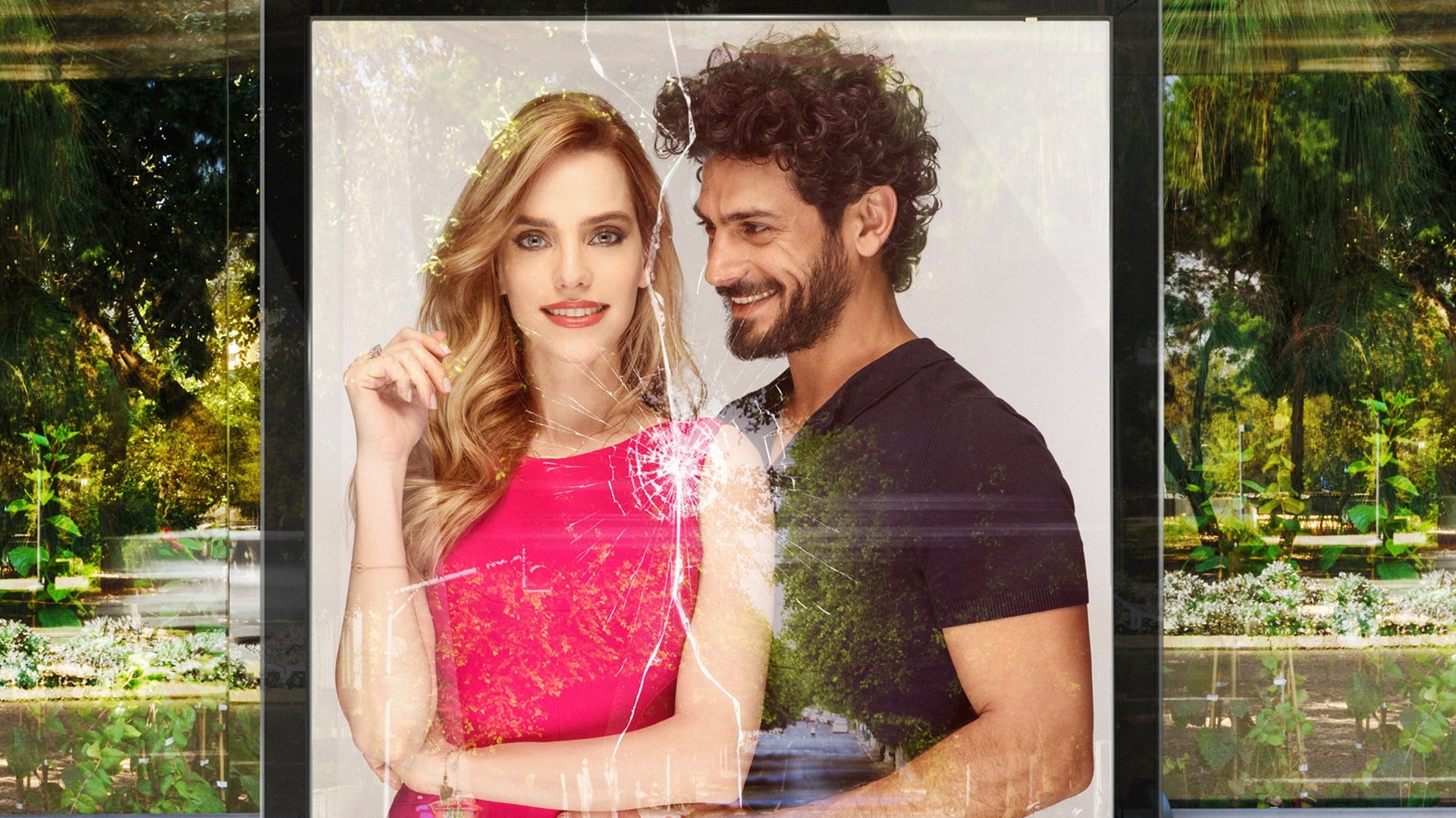 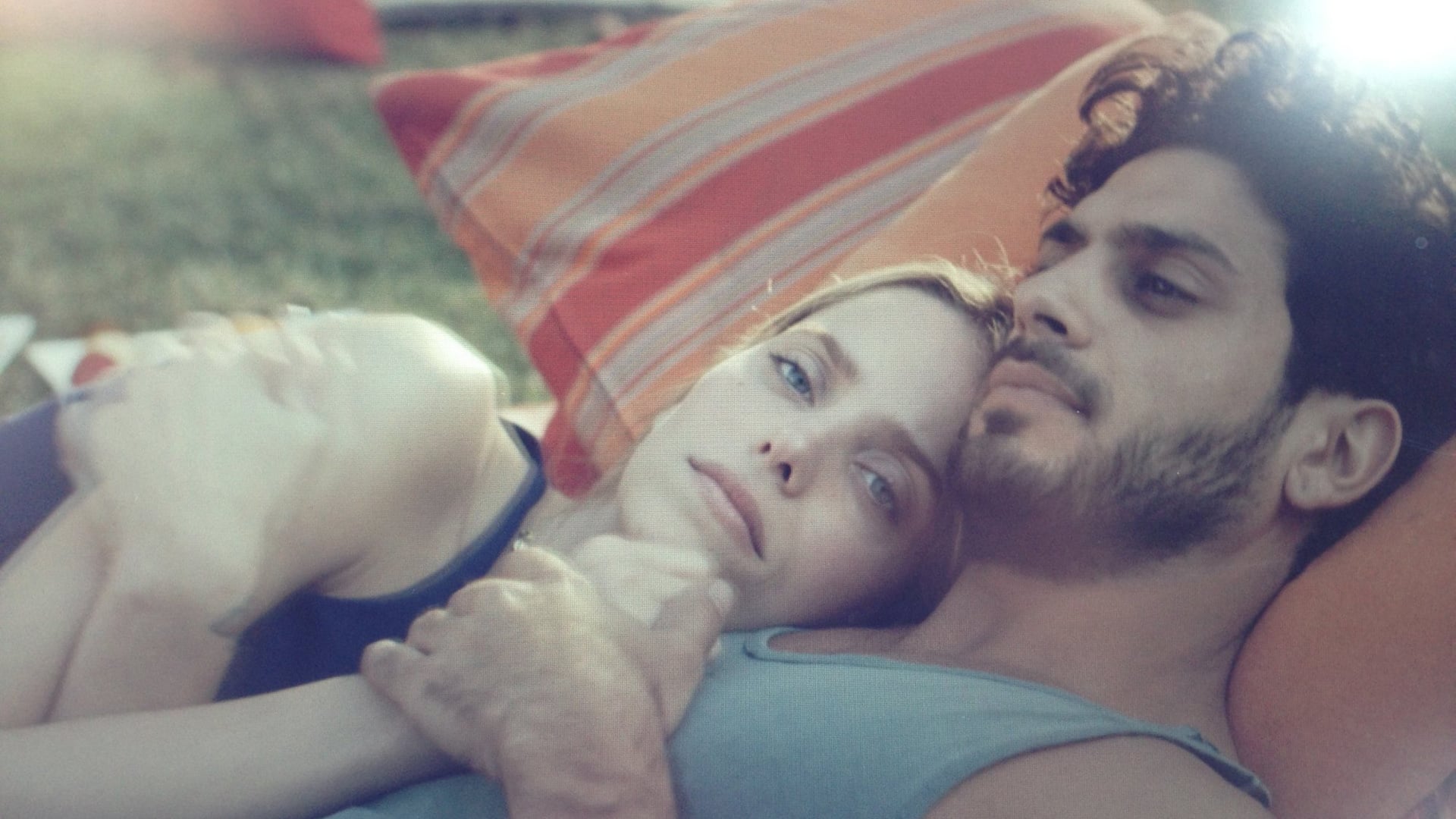 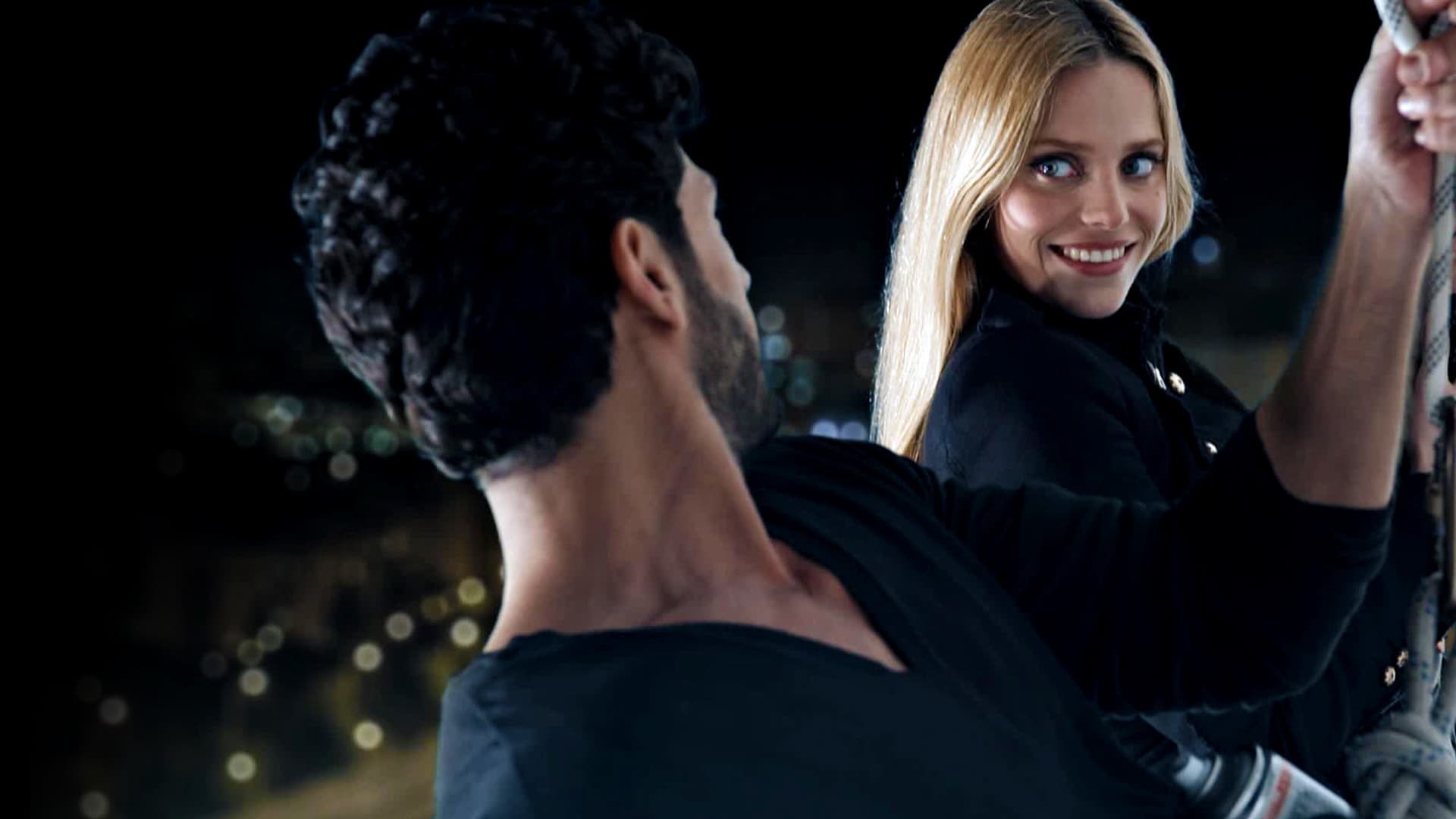 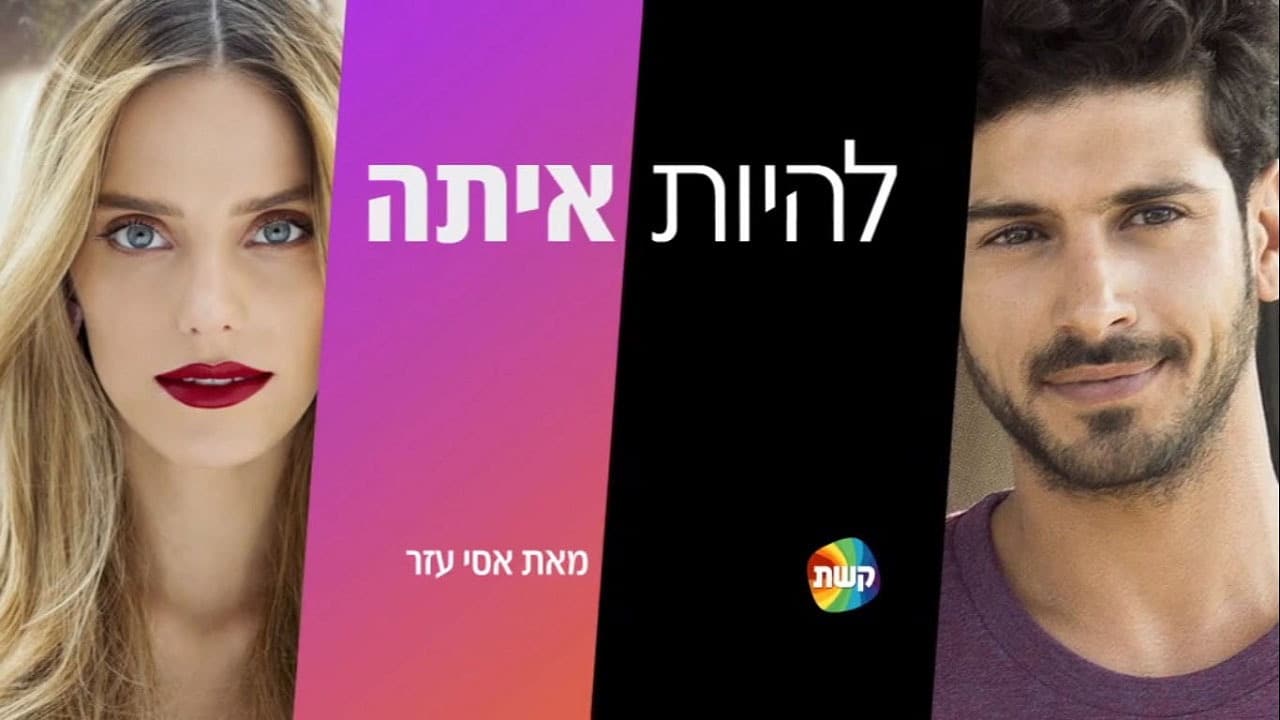